"... the thing about remembering is that you don't forget.” 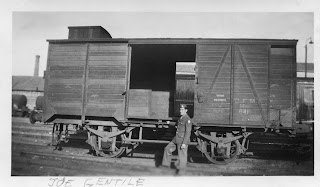 “In any war story, but especially a true one, it's difficult to separate what happened from what seemed to happen. What seems to happen becomes its own happening and has to be told that way. The angles of vision are skewed. When a booby trap explodes, you close your eyes and duck and float outside yourself. .. The pictures get jumbled, you tend to miss a lot. And then afterward, when you go to tell about it, there is always that surreal seemingness, which makes the story seem untrue, but which in fact represents the hard and exact truth as it seemed.” 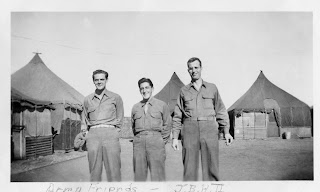 “And in the end, of course, a true war story is never about war. It's about sunlight. It's about the special way that dawn spreads out on a river when you know you must cross the river and march into the mountains and do things you are afraid to do. It's about love and memory. It's about sorrow. It's about sisters who never write back and people who never listen.”

“The thing about a story is that you dream it as you tell it, hoping that others might then dream along with you, and in this way memory and imagination and language combine to make spirits in the head. There is the illusion of aliveness.”


―
all quotes from Tim O'Brien, The Things They Carried
Posted by Bloomington Storytellers Guild at 6:16 AM