As we get ready for our meeting on Friday, here's another idea to think about.
Many tellers who tell folktales get the stories from books like this: 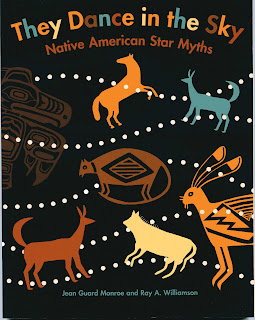 "During the last years of the nineteenth century and the first decades of the twentieth, these myths and tales were collected by scholars and others who recognized their beauty and their importance in describing the Native American view of the world.  They wished to save them for others to enjoy before Anglo-European culture buried them forever." 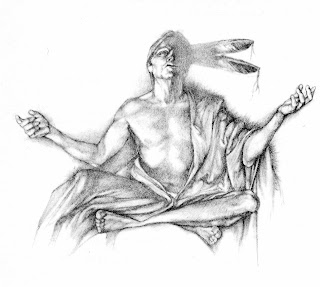 "How are we to understand these myths?  Certainly not as "just-so" stories about the way things were, or as scientific explanations of the natural world.  They are allegories or parables that attempt to explain what it means to be human in an often unfriendly world.  Some tell how people should act and how to obey the customs of the tribe.  Others simply describe the way this are or how they came to be.  Some stories are regarded as sacred; others are not. All of them give tribal members standards to live by."
(quotes from the Preface)

How does someone who is not from the original culture that told the story go about transmitting it to others?

Posted by Bloomington Storytellers Guild at 10:11 AM